The roots of the tennis racket brand Prince go back to the 1970s. However, its founder Bob McClure had something completely different in mind than manufacturing tennis rackets. The first product “Prince Manufacturing” launched was a tennis ball machine. Only six years later, Prince had become an established tennis brand and started to produce its first frames. These were not only made from different materials but also significantly bigger than regular tennis rackets. Prince’s philosophy was: why should beginners, in particular, have to go through all this hassle of not hitting the ball right or missing it entirely. Thus, Prince quickly obtained a reputation for making rackets for beginners and seniors, despite the legendary “Prince Classic” being one of the most successful rackets on the market at that time.

It didn’t take long for the first Prince frames made of graphite to gain a good reputation and be subsequently used by an increasing number of players on the tour. Until this day, Prince has tennis legends such as Michael Chang or Maria Sharapova as their brand ambassadors helping to maintain and increase its reputation as one of the traditional, well-established tennis brands. 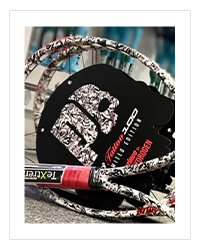 Which Prince Tennis Racket Suits Me?

The days when the striking surface of Prince tennis rackets was generally larger than that of other manufacturers are long gone. Nowadays, the cult label offers rackets in regular sizes, from midsize to oversize, e.g., 97 to 106 square inches. The “Beast”, “Phantom”, and “Tour” racket series have been among Prince’s most popular in recent years. When choosing your new Prince racket, head size, weight and grip size are the most important criteria.

The bigger the striking surface, the more mistakes your racket will forgive. Regarding weight, tennis rackets of more than 300 grams are especially well suited for beginners. In contrast, the lighter ones are recommended for rather experienced players with a clean technique and accurate strokes. The best way to find out your individual grip size is by trying out several rackets. When an index finger fits between the fingertips and the palm of the hitting hand, you have found the right grip size. If you are unsure which Prince racket would suit your playing style best, the racket advisor on our website might be of help.

To facilitate your choice, we have divided the Prince tennis rackets on our website into three categories. Tour rackets provide you with plenty of speed and optimal control of the ball at the same time. Comfort rackets, on the other hand, ensure a well-balanced game with minimum straining of your arm. And for the younger generation, we have a wide range of Prince junior rackets in our online tennis shop waiting to be played by the youngsters. No matter which type and model you go for, Prince tennis rackets are always the right choice!

Enjoy choosing your new Prince racket and show them what you’ve got! 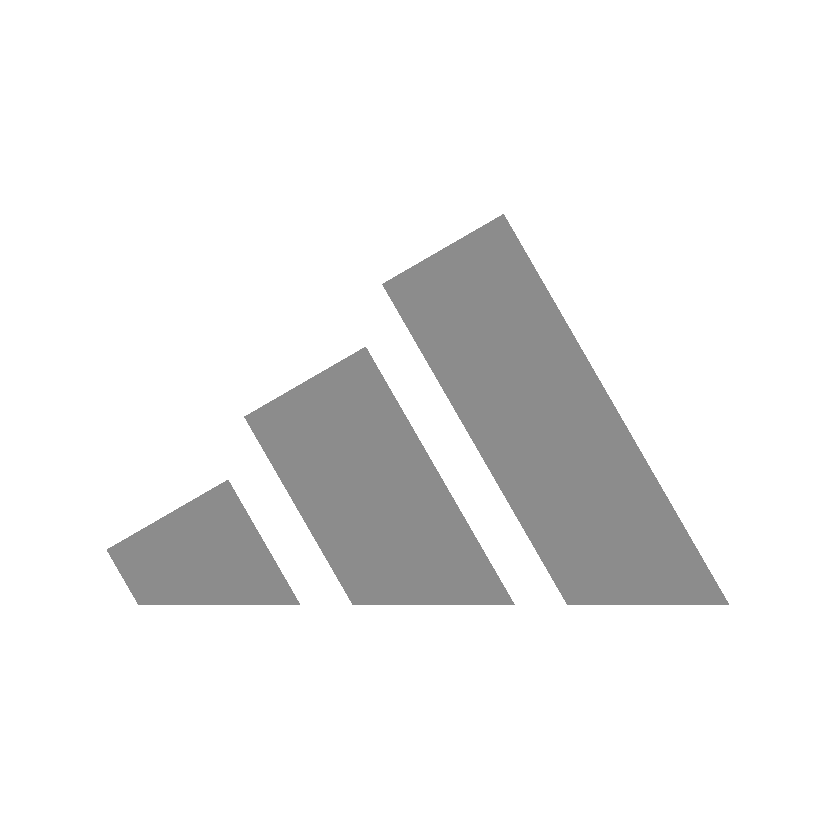